John Innes, Executive Director at Think, looks at how the membership bodies that have concentrated on their key causes have built a firm foundation for the 'new normal'. 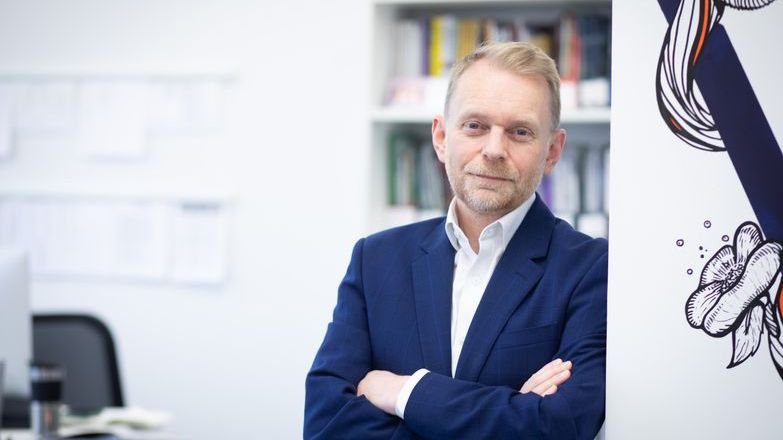 At a time when doors were closed, events were cancelled and opportunities for social interaction limited, the value of membership could have felt under threat – but the attraction that consumers feel towards communities has never been stronger. During the lockdown, people found support in groups whether these were workmates, families and friends, or built around shared interests. While the way that membership organisations connected with members evolved the need for those connections remained firm.

Towards the end of 2020, we polled over 200 membership bodies about their activities, building the industry’s most comprehensive research into the content that members value and that membership bodies found effective. The resultant reports (one looking specifically at professional membership and the other centred around memberships that are aimed at consumer members based on a personal interest, hobby or benefit) detail the ways in which membership bodies innovated during the last 12 months, launching new services and content programmes. Organisations embraced digital channels and created new ways of supporting, entertaining and informing members.

In addition to the channels used to interact with members, the research has shown that organisations that focus on their fundamental cause have been much more likely to retain members than those that market a specific benefit (such as free entry to an attraction). In our data, more than a quarter of cause-driven organisations have seen a growth in membership during 2020, compared with only 15% of benefit-driven organisations.

Benefit-driven organisations have also seen a higher level of member attrition during 2020 than those with whom members have joined to support their work. More than half of membership bodies that promote a specific benefit, highlighting the influence of cause on consumer loyalty.

But benefit-led organisations shouldn’t lose heart, the key to success for many organisations is highlighting the broader conservation, advocacy and research that they undertake. When speaking to members it is therefore vital to reaffirm what an organisation stands for, reminding the audience how their support contributes to their core causes and threading the importance of long-term support through all communications.

Helping members feel part of a group that is working together for a purpose will result in higher retention and an engaged, passionate supporter base.

Despite these differences, consumer organisations remain upbeat and are more optimistic about the coming months than their professional peers seeing a return to normal trading by the end of the year.

But will consumers revert to old habits when some level of normality returns, or could these new ways of interacting stick around? Although some of the initiatives that membership organisations have implemented during the pandemic may have started as sticking-plaster solutions, teams have been surprised by the speed at which members have flocked to new ways of engaging. Not only have members responded to virtual talks, digital content and new email streams, but the evidence suggests that they now attribute higher value to this type of content than they did in the past, signposting the direction of travel towards sustained digital interaction.

If you’d like a copy of Think’s full Re:member report or would love to discuss your own comms challenges, please contact Melissa Michael for more details.