The Royal British Legion was recently shortlisted for Best Equality, Diversity and Inclusion campaign in the 2019 memcom membership excellence awards for their ‘Loud and Proud’ campaign. Following this success, we have the pleasure of publishing this guest blog written by Helen Putnam, Head of Social & Content, The Royal British Legion.

When you think of The Royal British Legion, you may associate it with men drinking cheap pints in Legion clubs, or a kind old lady selling poppies in November. There is, in fact, a lot more to us than older veterans and poppies. 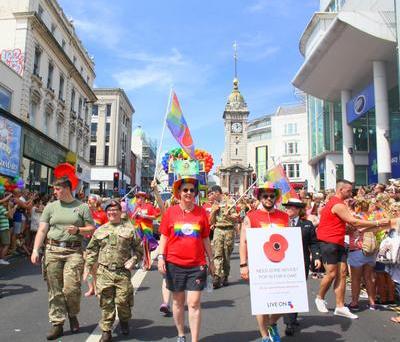 We’re here for the entire Armed Forces community, meaning we support people from all walks of life, regardless of their gender, ethnicity, religion or sexuality.

The Royal British Legion is, and should feel, accessible to all. Social media plays a key role in demonstrating this, and with it often being the first interaction new supporters have with us, first impressions count. Our content reflects the diversity of our work, in terms of services and the many people we help, as well as the issues we care about. We’re here for anyone and everyone in the Armed Forces community who needs us, so it’s important content on our social media feeds reflects that. 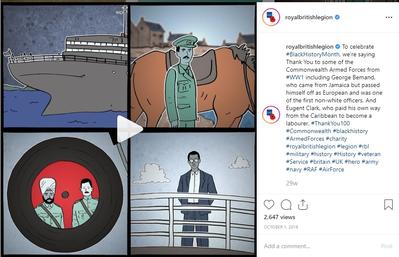 However, it’s not enough to simply broadcast information on social these days – we want to tell stories that evoke emotion and encourage conversation. As a charity that provides such a broad range of services, we have some incredible stories to tell. It’s our job to ensure these are told in a way that builds comprehension and relevance among a younger audience without losing sight of our rich history and heritage.

From highlighting the incredible achievements of women in the military over the last 100 years, to shining a light on the contribution of the Commonwealth during WW1, and the people who have overcome the prejudice of being gay in the military. It’s these compelling stories that truly demonstrate how diverse the Armed Forces community really is. 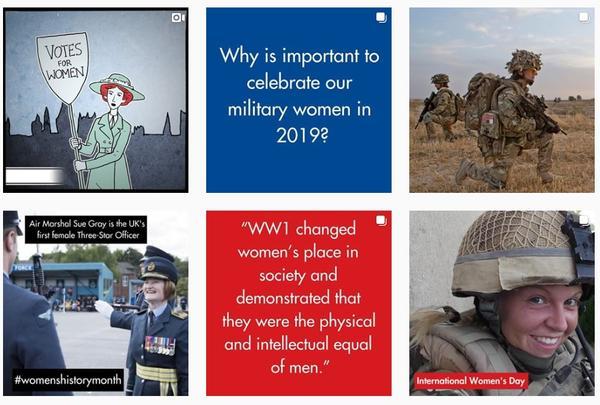 This, however, is not without challenge. Our Facebook audience in particular reflects our more traditional supporters, and to say some of our social content has been met with resistance would be an understatement. While we want to champion diversity and equality without alienating this traditional audience, we have become a lot more challenging in our approach. If someone posts a comment that we consider offensive, we no longer passively hide or delete comments – we comment back. Because if modern marketing is teaching us anything, it’s that you can’t advance your message in an echo chamber, and that those divisive conversations we might previously have stayed away from are now integral to any brand’s place in the mind of society.

With supporters as traditional as ours, this approach can often feel brave. But we consider it necessary if we’re truly going to tackle stereotypes and be seen as relevant, resilient and effective in the 21st century.